From Idea To Impact

Stand Up for Heroes launched in 2007 as the brainchild of Bob and Lee Woodruff and New York Comedy Festival founders Caroline Hirsch and Andrew Fox, and has historically been New York’s most anticipated night of hope, healing, and laughter honoring our veterans and military families. Beginning at Town Hall, the event moved to the Beacon Theater in 2010, and to the Hulu Theater at Madison Square Garden in 2013.

In 2020, for the first time, Stand Up for Heroes is going virtual!

Supporters around the world will tune in for performances by top comedians, musicians, and special guests. Beyond the laughs, the evening will feature inspiring moments, memorable surprises, and stories of resilience while recognizing the men and women who have served in our nation’s military. The event will raise awareness and funds for the Bob Woodruff Foundation, whose mission to help veterans thrive is especially vital as veterans face increased challenges due to the COVID-19 pandemic.

Since its inception in 2007, Stand Up for Heroes has raised more than $57 million to create long-lasting, positive outcomes for our nation’s impacted veterans, service members, and their families. 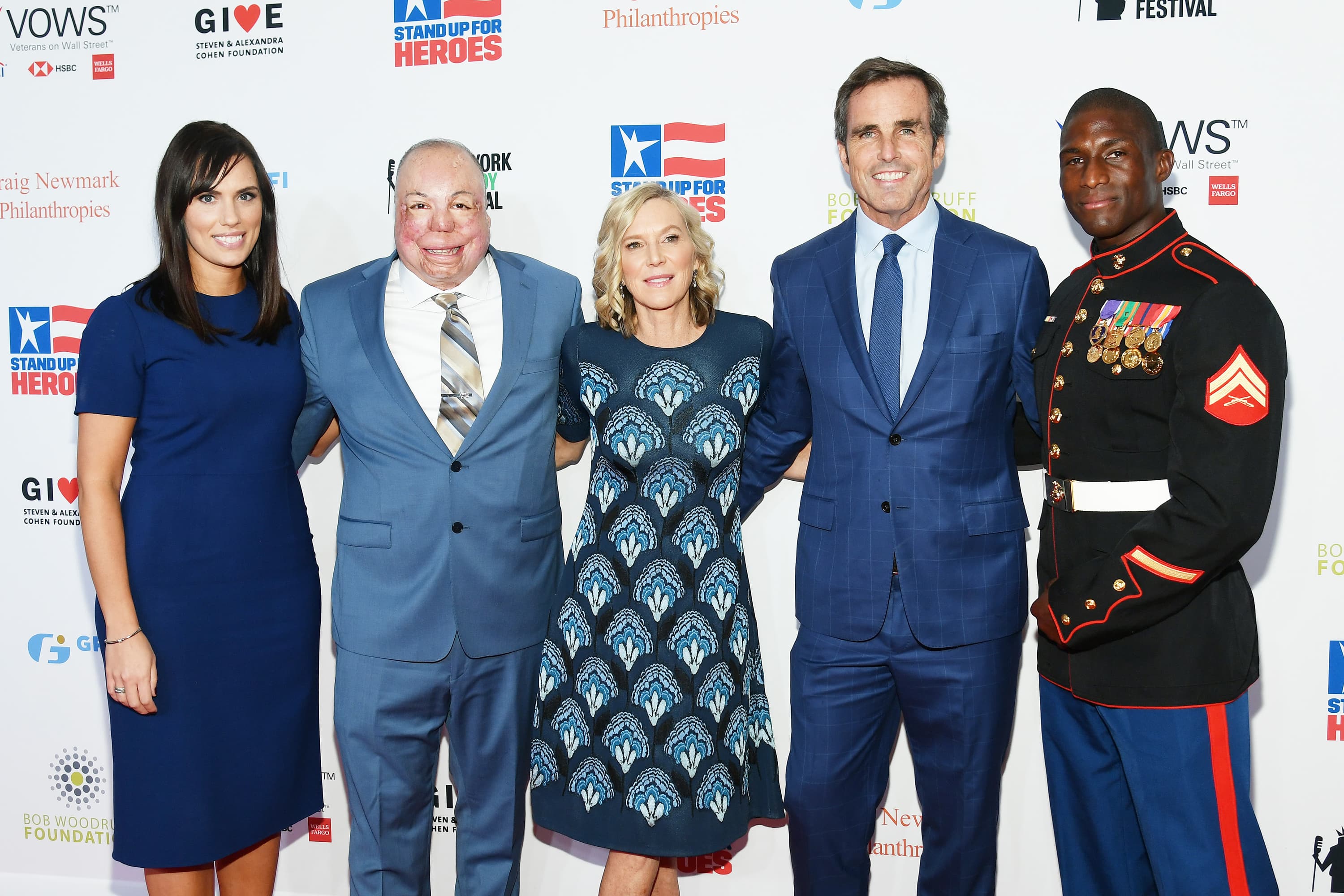 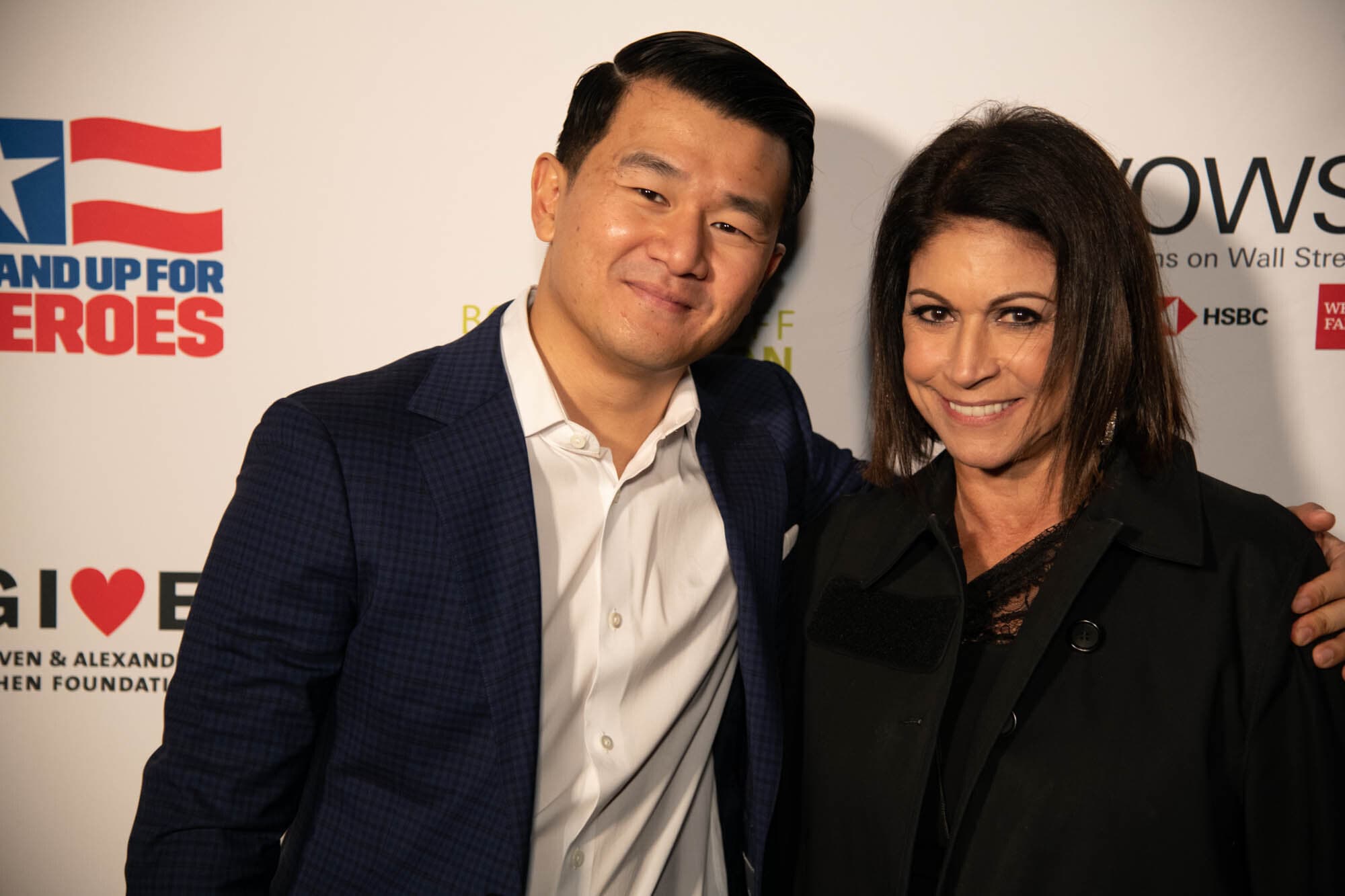 “…an incredible evening of music, laughter, and moving speeches about the incredible work of the Bob Woodruff Foundation.”

“Ultimately, it’s the combination of predictability and suspense that make ‘Stand Up’ so successful.”

“One of the most entertaining benefit shows of the year.”

“All of the work we do is aimed at reducing the legal barriers to housing, healthcare, and income for our veteran clients,”

“If I can serve and help foreign civilians then I can certainly be here to help Americans.”

Through this partnership and the support of the Bob Woodruff Foundation, we were able to support the manufacturing of 120 containers, which were delivered to the Hopi Nation.

“When I think of WoVeN I tell everyone that it is my lifeline.”